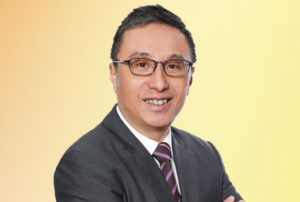 Mr. Leung served as a member in the fifth board of directors of Beijing Teamsun Technology Co., Ltd. (a company listed on the Shanghai Stock Exchange with stock code: 600410) from 2015 to 2017. He was the Executive Director of Automated Systems Holdings Limited (“ASL”), listed in Hong Kong from 2009 to 2015 and Chief Executive Officer of ASL from 2014 to 2015.

Since July 2014, Simon has been appointed as an Adjunct Professor of Beijing Institute of Technology, Zhuhai. 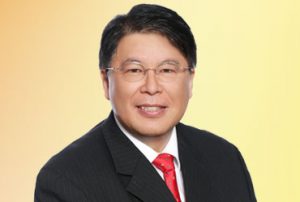 Albert is the founder, vice chairman and CTO of i-Sprint. He started the Company in 2000 to design and develop a suite of Identity and Access Management solutions which have been deployed in many global and regional financial institutions, government agencies and large corporations. With over 28 years of experience, Albert has held various IT executive positions for IT planning, enterprise architecture management, application development and technology research. His prior employment was with Citibank N.A., National University of Singapore and Ciba Geigy (now Novartis). He holds a Bachelor of Applied Computer Science, MBA from Illinois State University. He also holds the prestigious security related certifications: CISSP and CISA certification from the ISC2 and ISACA. 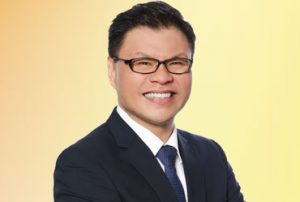 As the CEO of the company, Dutch is also the co-founder of i-Sprint and has been with the company since the Year 2000. Dutch is instrumental in providing strategic guidance on corporate technology and security policies, network infrastructure, technology platforms, business applications, products and services strategies. He is influential in establishing and managing the financial and business performance of the organization.

Over the past 19 years, Dutch has held senior management and executive level positions for high tech software companies. He has also been division managers for various operational aspects of high tech firms and he has developed a wealth of practical and hands-on experiences in managing the critical operations from professional services organization, administration, and Finance to customer care operations. He has worked in many countries such as the United States, Hong Kong, Taiwan, Malaysia, and Thailand for overseas postings and is fluent in many speaking languages. Prior to joining i-Sprint, Dutch spent four years as a managerial role in Citibank Regional Asia Pacific Technology and he was responsible for implementing and deploying technology infrastructure solutions for the bank branches across 14 countries in the Asia Pacific. Dutch holds an MBA from the University of Adelaide, Australia. 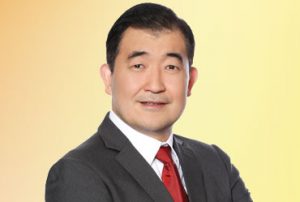 Melvyn Ong joined i-Sprint in May 2015. He has more than 15 years of Finance experience within advanced contract manufacturing services and precision engineering machining parts for computer storage and automotive industries.

Prior to joining i-Sprint, Melvyn was with Beyonics Technology Ltd (Singapore SGX Listed) & Hokuriku Singapore Pte Ltd. He was head of Finance in Beyonics Technologies Ltd Malaysia & Thailand Operations. He led Beyonics Malaysia & Thailand Finance Team and developed Internal Control Procedures for the Group. Melvyn was also a key member in the acquisition of Seagate PCBA Assembly plant in Senai, Malaysia, which contributed USD500 million of Sales Revenue to the Group.

Melvyn is no stranger to a regional environment, having spent 9 years of Regional roles in Finance & HR in Indonesia, Thailand, Malaysia, China & Mauritius. He has a successful track record in developing and implementing costing system, commercial contracts and business finance governance for the group. Melvyn holds a Bachelor Honors Degree in Accounting from Staffordshire University (United Kingdom), and a Master’s Degree in Professional Accounting from Murdoch University (Australia). He is also a member of Institute of Singapore Chartered Accountants. 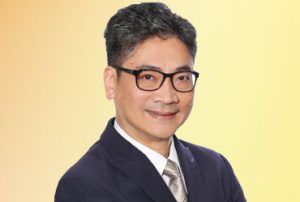 Jackson Ngan joined i-Sprint in April 2014 and currently, he is the Vice President of Sales and Channel for the Asia Pacific (excluding China).

Jackson has been serving the IT industry within the Asia Pacific region for more than 34 years. Prior to joining i-Sprint, Jackson was the VP and GM for Greater China in Avnet Technology Solution Limited. He was responsible for the overall operations and strategy for the distribution business, system integration and solution in the banking industry business and the embedded /integration business for the whole Greater China. Being the leader for the region, he had developed the strategy in channel development and recruitment, vendor selection and enhanced the operations efficiency. Before he took up GM for the Greater China region, he was the VP of business operations for the whole Asia Pacific region including Greater China, Australia, ASEAN, and India.

Jackson graduated from the University of Hong Kong with a bachelor degree in Social Science majoring in Management and Economic Studies. 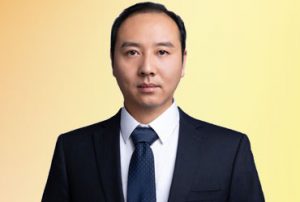 Mr. Guo Xiao Feng is a senior staff in i-Sprint Innovations (i-Sprint) for the China market Operations. Since joined the company in 2011, he has assumed various key positions and is extremely familiar with the products, operations, customers, partners, and the China market. His knowledge and experience are valuable to the enterprise development and setting of business goals. Prior to joining i-Sprint, Mr. Guo had worked in ToYou Group (同有集团), JoySuccess (卓益达) and other companies where he had handled the implementation of large-scale projects, management, and others. With 15 years in the information security industry, Mr. Guo has in-depth understanding and insights on information security, his experiences included security consulting, security architecture, enterprise architecture management, and project management. His outstanding performance and hard work had been well received by various companies he worked in. 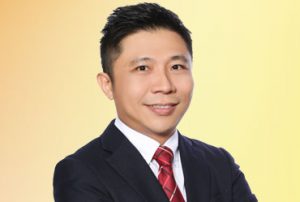 Eric Tang is the Senior Director of Professional Services at i-Sprint. With over a decade of consulting experiences in Identity, Credential and Access Management solutions, Eric oversees successful i-Sprint product and solution implementations, education and ongoing support for many world-class ranking global and regional financial institutions across the world including United States, China, Hong Kong, Taiwan, Malaysia, and Singapore. Prior to joining i-Sprint, Eric is responsible for managing critical IT infrastructure and has played a key role in expanding CAM services within ON Semiconductors in Malaysia. Eric has also played a critical role within Motorola Semiconductors in consolidating its IT infrastructure and CAM services from the United States and Mexico to Malaysia.

Well-traveled and always eager to explore new innovations and experiences, Eric enjoys reading and photography in his leisure time. Eric holds a Master’s Degree in Business Administration from the University of Adelaide, Australia and Bachelor Honours Degree of Engineering in Electrical Engineering from the University of Southampton, United Kingdom.